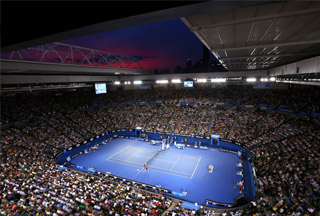 The Australian Open began in 1905. Held a far distance away from any other nation, it wasn't until the 1920's that many foreign tennis players would partake due to lengthy travel times. Thus, most of the early Australian Open champions hailed from Australia. The first champion was Rodney Heath.

As the first Grand Slam tournament every year, the Australian Open is always a very competitive event, and helps players set the tone of an upcoming tennis season. Roy Emerson holds the most men's single titles with 6 earned in the 1960's, while Margaret Court managed a record 7 Australian Open titles during the same period.

The Australian Open is held in Melbourne, Australia, a cultural hub often referred to as the "Garden City". 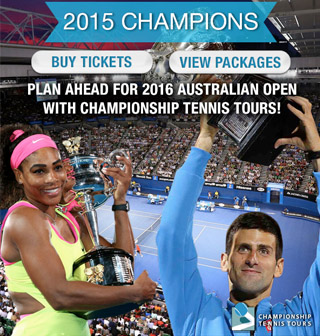